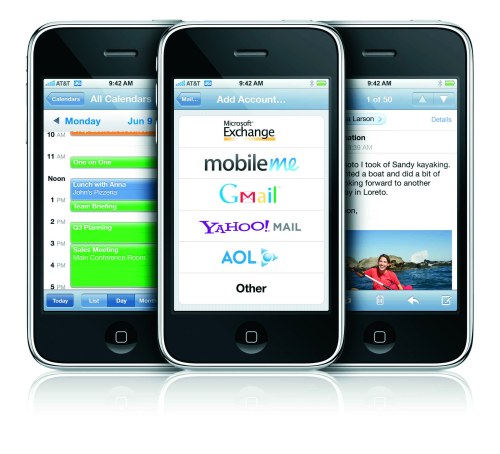 Don’t fancy one of those expensive iPhone service plans? Fear not, UAE-dwelling Apple fans, as Etisalat has just announced that the world’s most strokable mobile will now be available for Wasel customers (pre-paid, to you). Sure, it ain’t cheap at Dhs3,121 for 8GB or Dhs3,570 for 16GB, but ‘Slat will subsidize that with a free SIM and 250MB of free data a month for six months, a saving they reckon will save you Dhs2,000. That adds up to Dhs1,121 to get started on the multi-touch wonder… an odd figure, but who’s complaining?

Free Acer Aspire netbooks for all 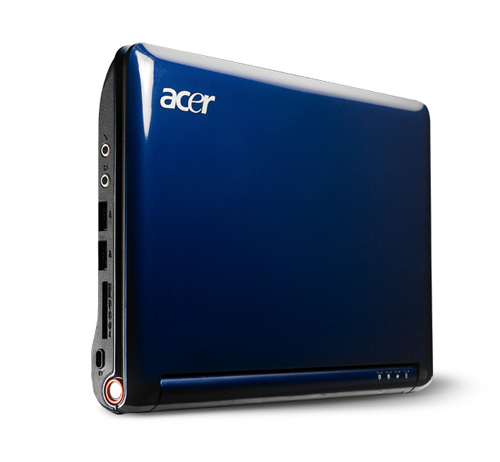 It’s finally happening – netbooks are being sold like phones. You get a free laptop so long as you sign up for a couple of years on a dataplan. This was one of Stuff’s predictions for 2009, so thanks to Etisalat for making it happen. What you’ll actually have to do is shell out Dhs1,849 for the Acer Aspire One and they’ll chuck in a free SIM card, one month’s free 10GB data package and a Dhs77 discount per month on the data package for the next two years. According to Etisalat, all that discount pays for your new netbook. Well, the idea’s there… 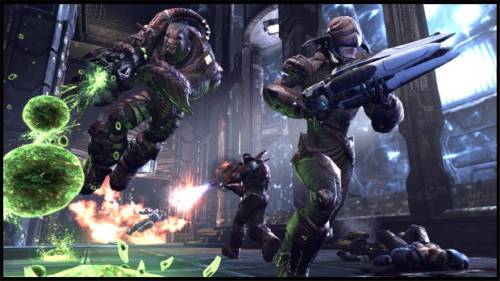 Lost your job in the recession? No matter – Steam is offering Unreal Tournament 3 for nothing this weekend. Get yourself a Steam account, download the full game and start dominating. Unfortunately it will revert back to pay-to-play come Monday, but it’ll only cost you US$12 to buy the full game after that. Possibly the best demo ever…

Get games for free 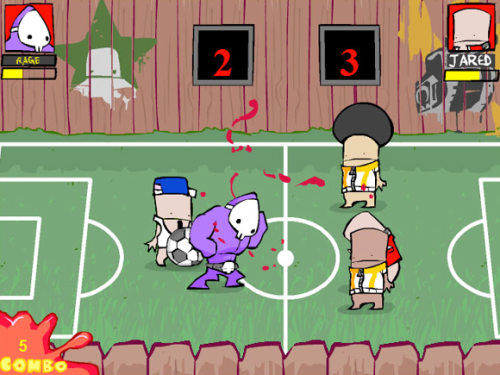 Money is tight in this time of economic uncertainty. You might have to scale back that gaming budget of yours, foregoing the latest titles for basic essentials (Xbox Live is not a basic essential). But just because your wallet’s empty doesn’t mean you can’t appease your gaming addiction. Free games in the past have had a bad rep. Flaky flash games and silly sites, which hold your attention for seconds rather than hours. But there are some jewels hidden among the gaming rough. The generous gamers over at ExtremeTech have listed their top 20. Here are our picks of the bunch.

Enemy Territory – Still with a massive following, this team based shooter comes from the guys that brought you Wolfenstein